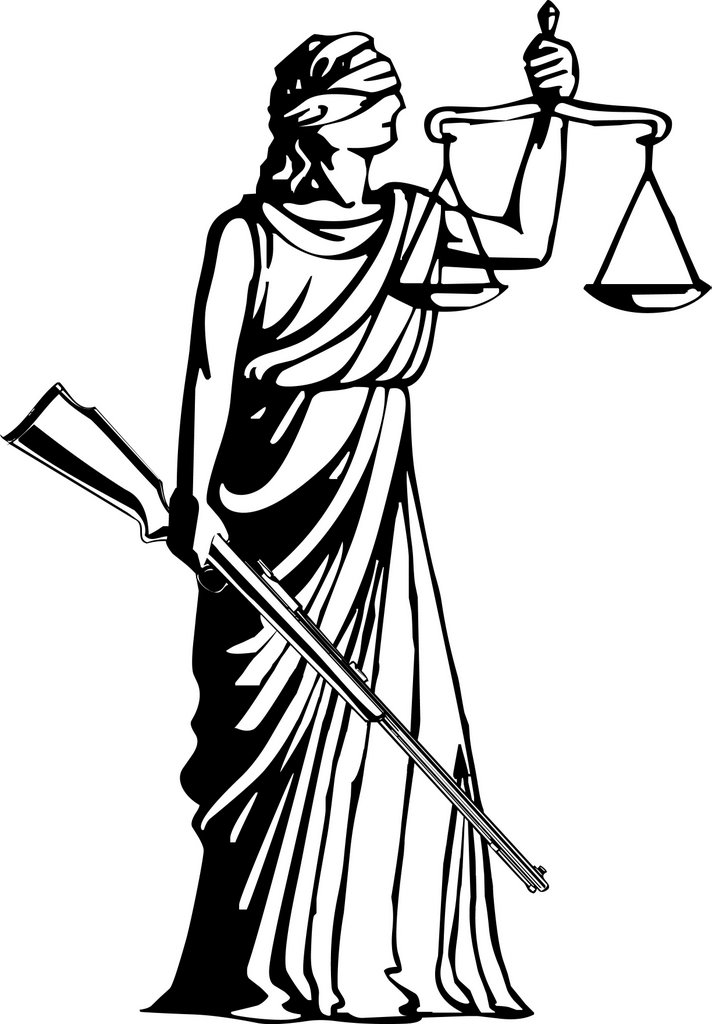 acquitted Zimmerman of all charges, including second-degree murder and manslaughter. For those who followed the case objectively, there was little disagreement that the prosecution failed to prove, beyond a reasonable doubt, Zimmerman killed Trayvon Martin in cold blood. Despite the court of public opinion declaring him a murderer from day one, the jury did the sensible thing by finding Zimmerman not guilty. It is a modern example of Lady Justice extolling fairness and equal protection under the law for those that are not adored or wanted by society.

The saga began over a year ago when Zimmerman shot and killed Martin on February 26, 2012. Over the course of the following month, the Associated Press, ABC News, The New York Times, and other media organizations pounced on the opportunity to develop a narrative that would encourage the public to side against Zimmerman on the basis of race. Among these other organizations was NBC News, which aired an edited 911 tape on the Today Show on March 27, 2012 that intentionally displayed Zimmerman as a racist.

As time passed, this narrative became the fact among many in the mainstream media. Anyone that gave Zimmerman the benefit of doubt was immediately classified as racist, extreme, or a perpetuator of the status quo. The case, in the court of public opinion, was no longer about blind justice, but rather social justice — the idea that past transgressions brought upon people of minority race, sexual orientation, or socioeconomic background should be the basis of who is “guilty” and who is “not guilty.”

Now that the verdict has been reached, we’re seeing an explosion of this mentality among members of the media, preachers at the pulpit, entertainers and other cultural figures, protesters on the streets, and even the federal government.

Notable progressive and social justice faith leader Jim Wallace penned a piece for the Huffington Post, where he painted the verdict as a “systematic injustice” that provides a window into “an utterly segregated society.” He also called the killing of Martin a failure of Dr. Martin Luther King’s dream.

Over at blogger Michelle Malkin’s Twitter aggregation site Twitchy.com, there’s a trove of stories about prominent figures in entertainment and culture that have gone off the deep end. Nicki Minaj, Magic Johnson, Diddy, Katy Perry, Rainn Wilson, Lupe Fiasco, Miley Cyrus, and more have made their voices heard on the social media site. In addition to the outcry from celebrities over the verdict, numerous threats to Zimmerman were posted on social media under the hashtags #NoJustice and #IfIEverSeeZimmerman.

Not to mention the people who have actually committed violence and crimes in the wake of the verdict. Protesters — who are more like rioters than people petitioning peacefully — have taken to the streets in New York City, Los Angeles, Oakland, Houston, Baltimore, Portland, and elsewhere. Threats have been made against the police, many arrests have been made, property has been destroyed, and assaults against innocents have been waged, including the beating of a Hispanic man in Maryland where the perpetrators yelled, “This is for Trayvon.”

Unfortunately, this only scratches the surface. The race baiting by the media and those who stand to profit — literally and figuratively — from the downfall of race relations in America must be held responsible for what they’ve set into motion. We cannot let this case be the final verdict issued through blind justice.

This is not to gloss over the fact that someone died in this tragedy. It’s a sad and  moral failing, and the Martin family has every right to grieve. Their child is gone forever, yet the facts are the facts, and no amount of race baiting or cries for social justice will change that.