If you don’t know what Skyrim is, then we probably couldn’t be friends.  For those of you who aren’t as nerdy as me, I’m sorry.  Hopefully even without basic knowledge of Skyrim, some of the economics will still come through.

The Elder Scrolls V: Skyrim was released on November 11, 2011, and is objectively one of the greatest video games ever made.  To those who don’t know what it is, you can basically think of Skyrim as a big medieval/fantasy themed roll playing game where you run around and fight dragons and stuff.  (Even though it’s so much more than that).

One of the neatest things about Skyrim is that the player is often forced to actually manufacture weapons, armor, home materials, potions, and other items.  In this process of manufacturing goods, Skyrim reinforces one of the basic assumptions on which capitalism is based — that being that the vast majority of human beings are capable of producing more value than they consume.  One way that in 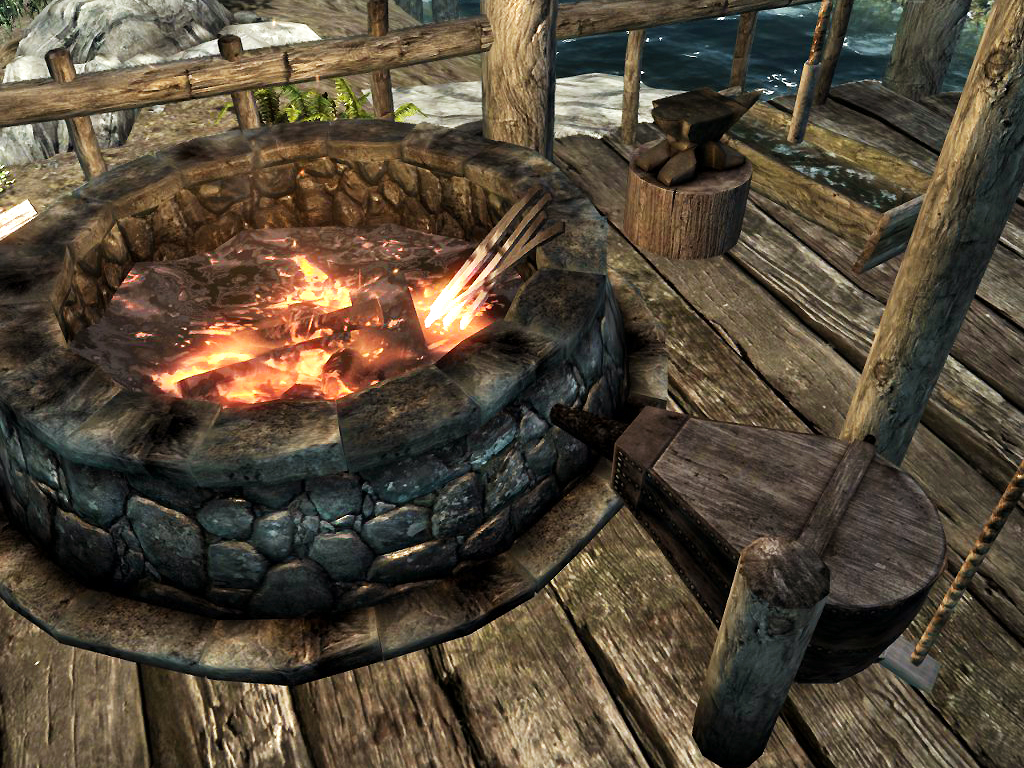 dividuals do this is by taking inputs and turning them into outputs.  For example, a bunch of silicon, plastic, and metal in my hands is just a bunch of fairly useless stuff, but in the right hands these things can be made into an iPod — something very useful.

In Skyrim, one thing that a character can do is become a blacksmith.  As one specializes further and further in blacksmithing, one is able to use more and more complex inputs to produce more valuable outputs, using the same amount of overall labor as before.  Consider the following examples. 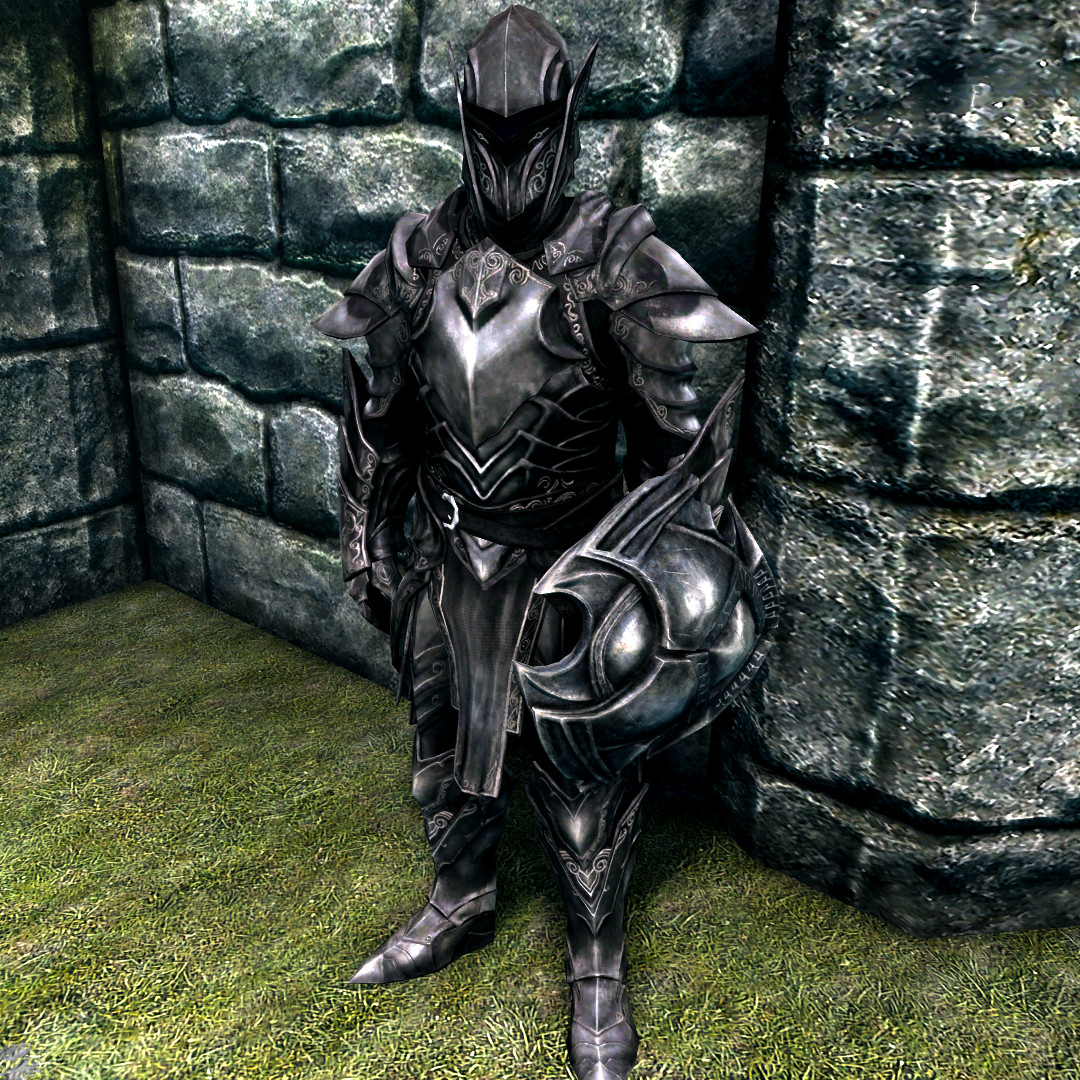 Skills, including the blacksmithing skill, range in level from 1-100.  A level 5 smith, being fairly low on the scale, can only forge iron armor.  We’ll begin with the example of the iron shield.

The iron shield requires four pieces of iron ore and a leather strip.  These inputs, on their own, have a combined value of 11 gold.  However, in the hands of a smith who can smelt the iron ore into iron ingots and then forge the ingots and strip together, these create an output with a value of 60 gold — an iron shield.  This is because a smith can take these inputs, which have very limited uses, and turn them into something that is more useful, and therefore more in demand.  So the level 5 smith, adding his labor to these inputs, increases their value by 49 gold.

More specialized labor can result in much greater increases in value.  Take the example of the level 80 smith, who can forge ebony armor.  Again, we will use the example of a shield — in this case an ebony shield.  The ebony shield requires eight pieces of ebony ore and one leather strip.  These inputs, on their own, have a total value of 423 gold.  However, the level 80 smith can forge these into an ebony shield with a value of 750 gold — an increase in value of 327 gold.

These principles hold true throughout Skyrim — whether it be in making potions, forging armor, or creating enchanted items — and they hold equally true in our world.  The reason that the average American today lives in more comfort than the kings of 500 years ago is because of people who have been able to take existing inputs and, by mixing in their skills and labor, create something much greater in value.

This is just one of the many lessons on free markets, liberty, and peace that can be taken from the wonderful world of nerddom.  Be on the lookout for more.