I’m ironically wearing my statist pen on my blue blazer today. I really like to wear it because it inevitably leads to a conversation where someone ask me what it means and I get to go on an unbearably long rant about libertarianism that leaves my victim wishing they had never encountered me. Not really, but in all seriousness, it got me thinking about how no one would ever openly accept the term “statist” as a label for themselves. There is no one saying “Statist and proud!” But there will be plenty of people spewing false altruism this election cycle. Which gets me to my theme:  Why is the statism so popular in America? 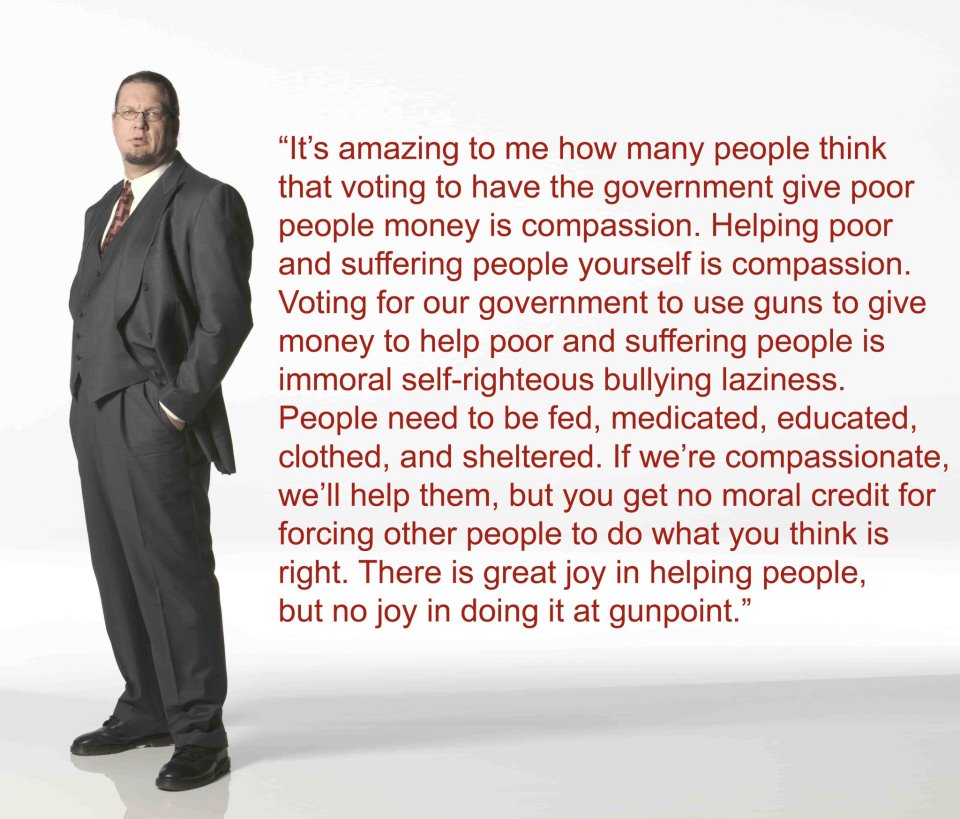 How have we gotten to this point? So many accept it as fact that if you don’t want the government to force some behavior to occur or stop, you think the alternative is awesome. Thus, if you don’t support the drug war, you think kindergartners should be doing drugs. If you oppose Obamacare, you want old ladies to die in the street without a doctor. If you object to the welfare state, you don’t think anyone should help the poor. But these assumptions couldn’t be more wrong!

Everyone interested in politics pretty much wants the same thing: A better world. And we all roughly agree on what that looks like — I don’t know anyone who sees a world in which the poor starve, old people go without health care, and children do drugs as a good goal. Yet there is a disconnect between intentions and the actual results for statist political philosophies: Namely, these plans don’t work. The free market — and conditions of peace and individual liberty in general — are what really produce a better world.

It is time to stand up to the statist bullies. Libertarians must no longer allow for our views of individual responsibilities to be discredited. Statist see big government as progress, but nothing is further from the truth — and if we really want to engage in true charity, it’s time to make this more widely recognized.

I will fight for peace and prosperity by influencing people to control their own lives.

I will also continue to wear my statist button.