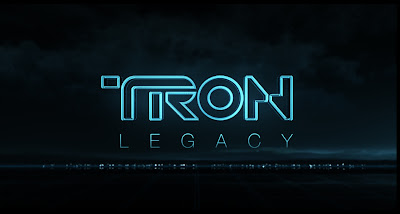 I recently viewed Tron Legacy and was enamored with the message of freedom, individualism, and anti-statism. If you haven’t seen it yet, go watch  it now.

We can see this clearly through character analysis:

C.L.U.: the Statist and molder of systems and individuals
FLYNN SR.: the libertarian individualist (and Taoist)

Let’s expound on this.

When Kevin Flynn created C.L.U., they both wanted to create the perfect system and vowed to do so together. However, when the ISOs came this all changed. The ISOs were spontaneously and inexplicably generated digital individuals. They are not programs like the other people in the movie. Quorra and Zuse are both ISOs.

Kevin Flynn realized that he could not create perfection around these dynamic individuals that needed to grow and make their own decisions.

C.L.U. on the otherhand saw their individuality as a imperfection in the system he was molding.  So he staged a coup, and systematically slaughtered all but a few of the ISOs in a mass genocide.

We see, from this point, the two characters develop very differently. C.L.U. grew into a staunch statist in his desire to create the perfect system, and under his control the Grid grew into a militaristic, controlled society where the individuals in it are subserviant. 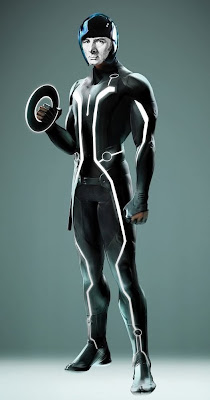 Kevin on the other hand, retreating out of the range of C.L.U. and the programs, adopted a different approach. He learned that doing nothing was the best action, and fostered and nurtured the last remaining digital individual (ISO) Quorra. His outlook is very Taoistic, as reflected by the book on his shelf “Journey Without a Goal”, seeing little need for micro-mangaging and shaping people into his will.

He has “… joined the ranks of the reformers, … solely for the purpose of persuading them to leave people alone.”  Instead of mold society he would rather “do nothing.”

The potter says: I can do what I will with clay. If I want it round, I use compasses; if rectangular, a square. The carpenter says: I can do what I will with wood. If I want it curved, I use an arc; if straight, a line. But on what grounds can we think that the natures of clay and wood desire this application of compasses and square, of arc and line? Nevertheless, every age extols Po Lo for his skill in managing horses, and potters and carpenters for their skill with clay and wood. Those who govern the empire make the same mistake.

What this clearly reveals is an allegory for the society as a whole. The Grid is a digital society that features the same personalities that wage the battle of ideas in our world. The lesson of Tron Legacy is that the individual cannot be suppressed and that the desire to mold and shape human beings is inherently violent and dangerous, both in the digital and real world.