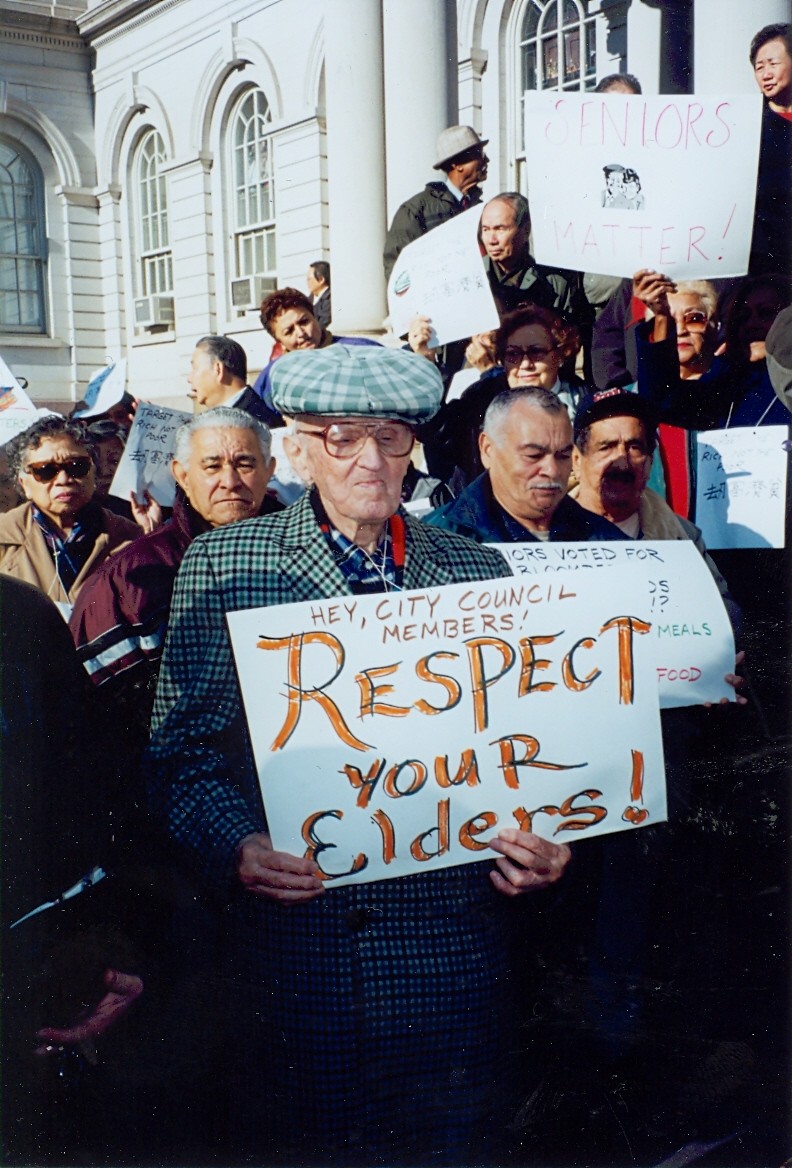 As a young person, I have heard the saying “Respect your elders” numerous times from almost everyone in my family as well as teachers and coaches; basically anyone in an authority position has uttered those words to me.  In fact, I’m writing this because somebody in my family a few days ago pulled the age card on me.  I have to admit that I have a serious problem with it — though it is not because I’m a kid who just likes to disobey authority.  It’s a bit different than that.

Giving respect to somebody merely on the basis of their age is rather arbitrary and, well, idiotic.  Remember, even fools grow old.  Age means quite little to me when it comes to judging the respectability of individuals (look at Congress, which consists of all adults).  Think about this:  Where do kids learn most of their bad habits?  Their elders.  Who exposes kids to violence the most?  Their elders.  Who decides to place an unsurmountable debt on the youth in America?  Their elders.  I could go on forever, but the point should be clear:  Many — if not most — adults are not exactly the best role models and therefore young people should be skeptical about immediately granting them authority and/or respect.

In addition to the countless examples of our elders promoting poor behavior and irrationality, age — like many things — is uncontrollable.  Would “Respect your tallers” make any sense (if that was a word)?  Hey, we’re taller than you!  We demand respect on this completely arbitrary physical quality!  Of course, some (such as my mom) like to point out that older people have experienced more in life, therefore they hold some sort of wisdom I don’t.  That’s true in some cases.  In other cases, though, people have grown old while believing lies (Keynes was an adult when he came up with his economic theory), killing massive amounts of people (Mao, Stalin, Hitler), or simply sitting at home and not experiencing much in life.  What about those people?

And so it is because of the high number of adults that act with a complete disregard for integrity and honesty that I find it hard to give respect to somebody on the singular basis of age.  Individuals deserve respect for their actions and character, not their “finite wisdom” accumulated through time.  “Respect your elders” is nothing short of a complete fallacy proven so by corrupt neoconservatives and socialists alike in our government everyday.