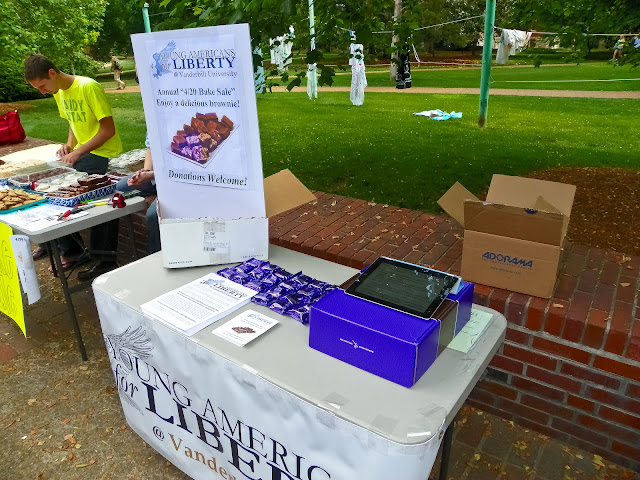 In a free society, individuals should be able to make their own choices about their own bodies. We believe that individuals have the right to consume, smoke or drink any substance as long as their resulting actions do not harm another individual who does not wish to be harmed. But regardless of their initial intentions or motives, those individuals who choose to exercise this right must also take full responsibility for the choices that they make while under the influence of any substances, including any actions that cause injury or death to another individual.

In direct contradiction to libertarian principles is the war on drugs that has been ongoing in America since alcohol prohibition, from 1920 to 1933. Since 1971, the war has been focused on the prohibition of a wide range of illegal substances including marijuana.

During these periods of prohibition, the statistics gathered clearly indicate that homicide rates and police enforcement costs have increased as a result of the drug war. A simple economic analysis shows that whenever a consumer good is prohibited, a black market will result in order to meet supply with demand. However, a black market lacks both a legal system and assurances of product quality, often becoming a dangerous trade.

This is exactly what has happened in the U.S. and in almost all countries in the world that have prohibitionist drug policies. Prohibition has made it extremely profitable for major drug cartels to traffic drugs into the U.S., while causing unnecessary violence and death to innocent bystanders and law enforcement officers.

To protest the drug war and raise awareness of its failures,  YAL@VU hosted our first annual 4/20 Bake Sale on Rand Wall from 11 a.m. to 2 p.m. on Friday, April 20th. 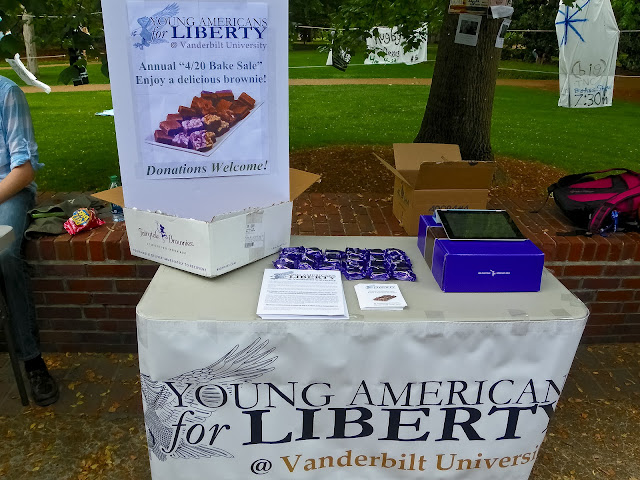 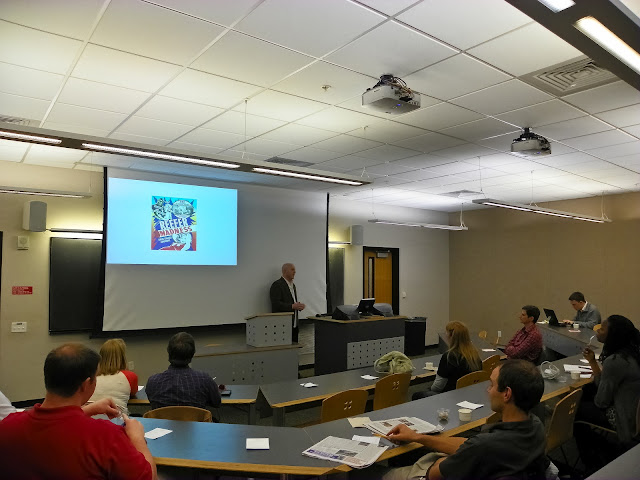 America’s century long war on drugs has cost hundreds of billions of dollars and left a catastrophic trail of damage in its wake. There is no area of public policy — or even our public and private lives — that it hasn’t impacted. And yet, illicit drugs are as easy to obtain today as they were in the early 1900s, as they were in the 1960, and as they were in the 1980s. Radley Balko will survey the damage — from the tens of thousands of homicides in just a few years in Mexico and poisoning of the land in South America, to the damage wrought here at home, including the corruption and militarization of police; the erosion of the Fourth Amendment; and the destruction of the doctor-patient relationship and handicapping of palliative care.

We had another great turnout at this event and the video of the presentation can be watched here. 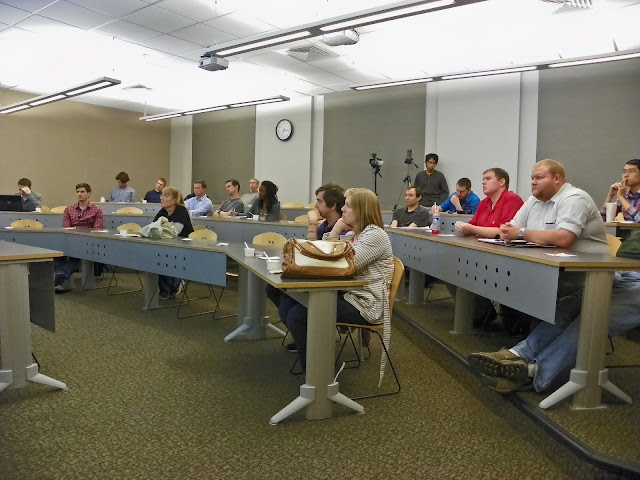 (As you can see, we were also competing with Vanderbilt’s Habitat for Humanity that day.) 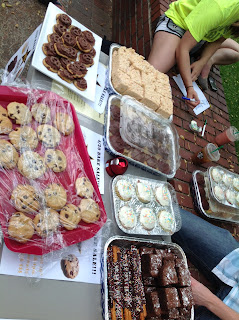 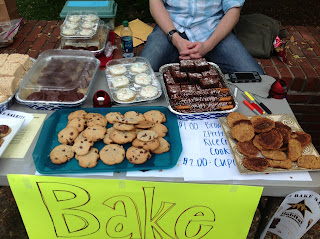 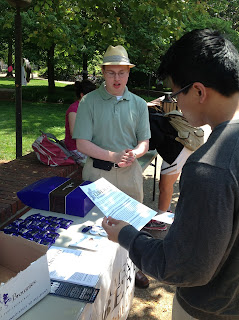 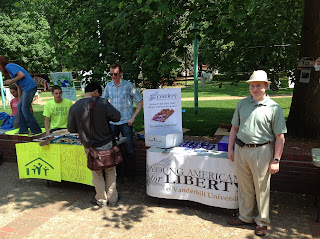 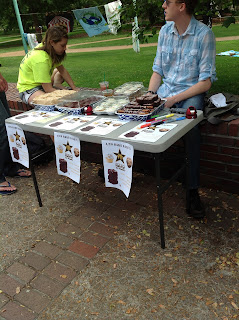