At noon on Oct. 6th, in Nashville, TN, over 200 protestors gathered at Legislative Plaza to hold the first rally of the Occupy Nashville movement, a branch of the Occupy Wall Street movement that has been making headlines in recent weeks. At the rally there was a very diverse crowd of people ranging from libertarians to socialists to anarchists holding signs with phrases including “End the Fed,” “Tax the rich,” and “End corporate welfare,” while chanting slogans such as “We are the 99%” and “The people united will never be defeated.”

At the rally, YAL@VU volunteers distributed copies of The Morality of Capitalism while one member held up this sign about Steve Jobs.

Around 2 PM, the protestors moved to the front steps of the Nashville branch of the Federal Reserve where several members of the crowd began speeches on inflationary tactics used by the Fed to prop up the economy.

Around 4 PM, protestors headed to Centennial Park , where we interviewed some of them:

The movement appears to be gaining steam by avoiding divisive issues such as religion and specific political candidates while garnering wide support from people generally dissatisfied with the corporatism in government. My hope is that as the movement grows, more people become educated about violence of the state being perpetrated both domestically and abroad. My only concern is the thread of socialism running through the Occupy movement. As Kristin Breaux, a student at MTSU, recently outlined:

1. You cannot legislate the poor into prosperity, by legislating the wealth out of prosperity.
2. What one person receives without working for… another person must work for without receiving.
3. The government cannot give to anybody anything that the government does not first take from somebody else.
4. You cannot multiply wealth by dividing it.
5. When half of the people get the idea that they do not have to work, because the other half is going to take care of them, and when the other half gets the idea that it does no good to work, because somebody else is going to get what they work for, that is the beginning of the end of any nation! 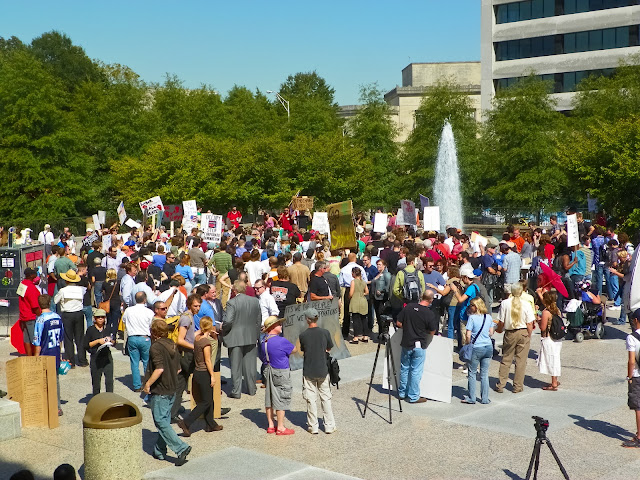 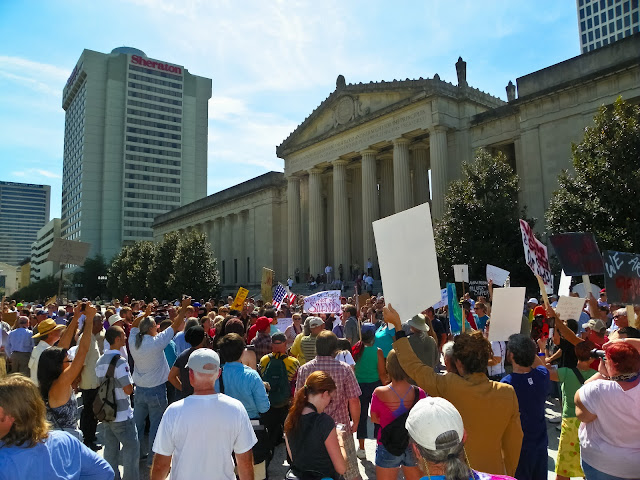 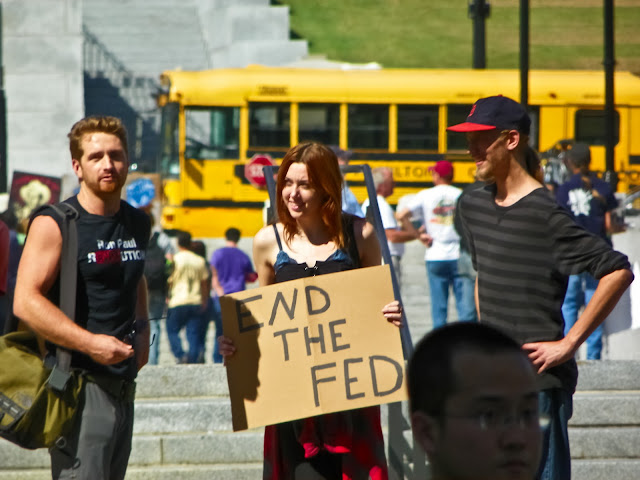 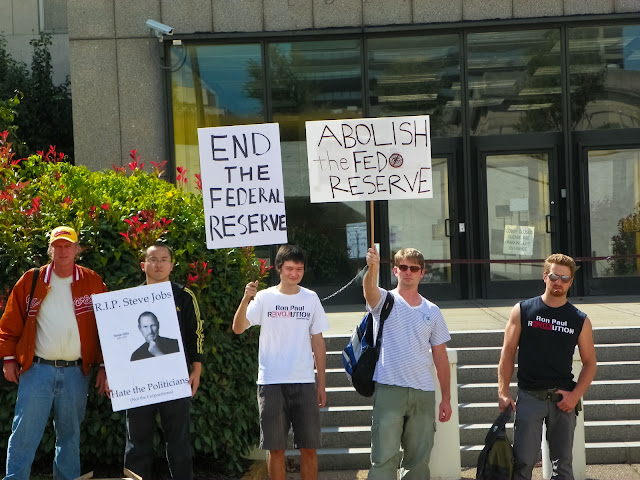 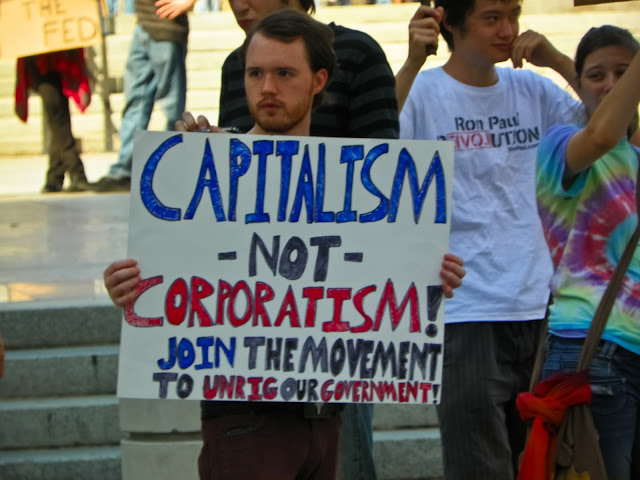 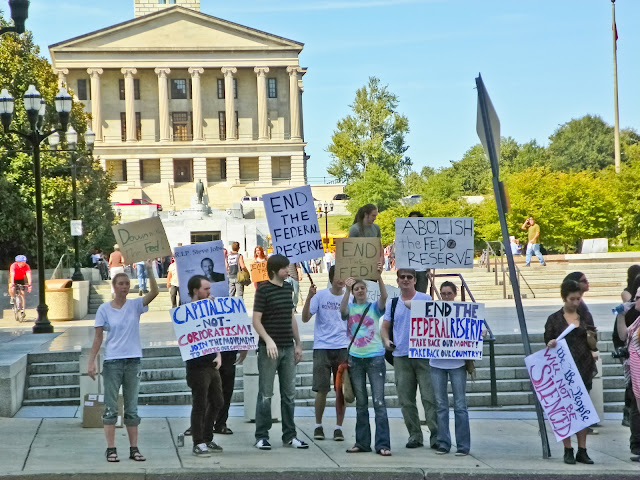 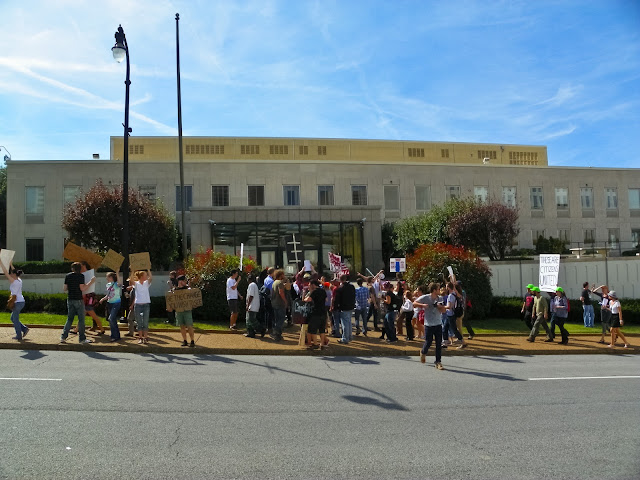 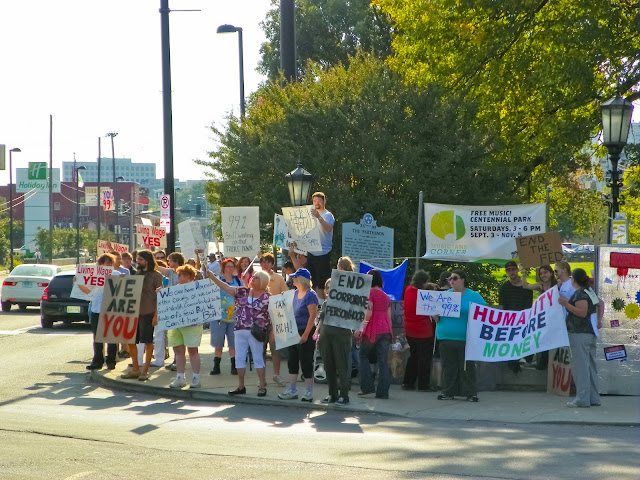 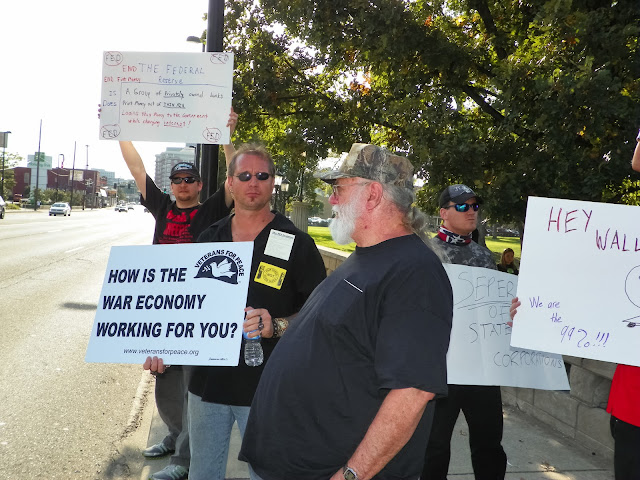