On January 16th, YAL@VU held its first event of the semester, a teach-in focusing on the National Defense Authorization Act (NDAA) and its provisions for indefinite military detention of terrorist suspects, combined with a presidential debate watching party. We had one of our largest ever turn-outs, with close to 50 people in attendance during the 3 hours. As part of our spring recruitment drive, we also added 16 new emails to our mailing list. Two local TV stations, WSMV and WKRN, came to report on the event. Our teach-in was led by John M. Drake:

John Drake was born in Birmingham, Alabama, in 1968. He earned his baccalaureate degree in computer science from UAB in 1991. He then completed a Masters in computer science. In 1998, Drake relocated with his wife to Nashville so that she could pursue research at Vanderbilt. A friend whom he was helping prepare for the LSAT suggested that he sit for the exam as well. He attended Vanderbilt University Law School and graduated in 2011. He currently works in the Nashville area, where he lives with his wife, Dr. Wonder Drake, and their twin sons, Cameron and Miles. 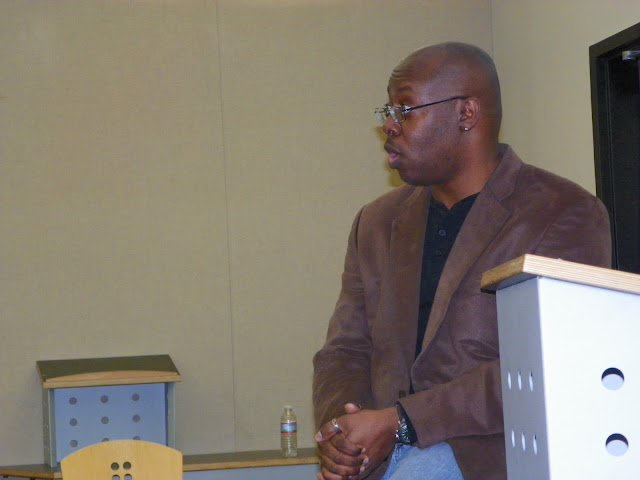 On January 23rd, YAL@VU held the first dinner discussion of the semester, “Living in Liberty: Possible in a 21st Century America?”  The speaker of the event was Dr. Richard Pitt, Assistant Professor of Sociology at Vanderbilt University, who discussed how his characteristics and beliefs, many of which may seem conflicting when viewing politics simply as “blue” versus “red,” led him to classical liberalism and libertarianism. Pitt also focused on how his views affect him as a professor of sociology and his teaching method of wrestling with different sides of a topic rather than presenting it as black and white.   Pitt was an engaging speaker and left the audience enthusiastic and charged with questions in the aftermath of his lively presentation. 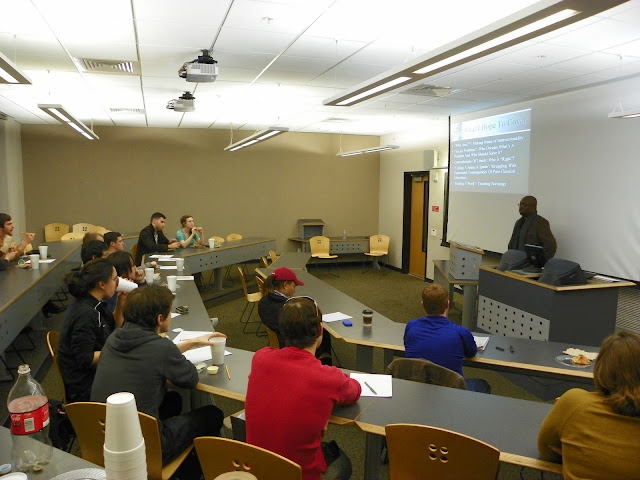 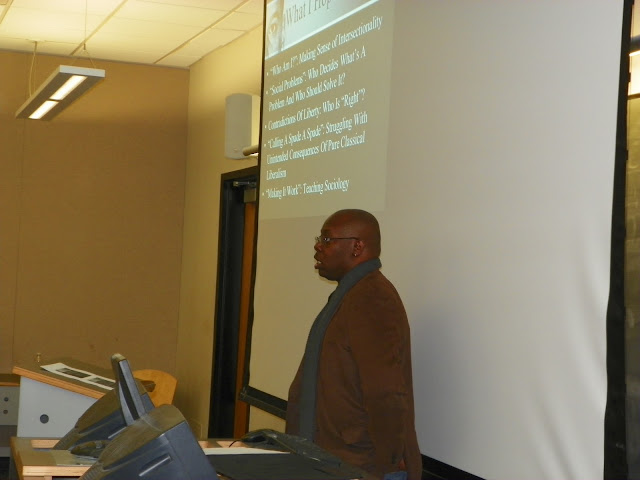