Regardless of physical prowess, race, sexuality, or gender, firearm ownership equalizes the playing field, reminding the government that it is the servant, not the master of the governed. The Second Amendment safeguards our right to defend ourselves against criminals, vandals, and government officials, should they violate our inalienable rights. In the 1800’s, the original Colt .45 revolver was nicknamed “The Great Equalizer” because of its ease of use and power gave women and disadvantaged a fighting chance in the rough and tumble American wild west, where beforehand, the weak were at the will of the strong and violent. In 1906 when a white mob started a race riot in Georgia, black Americans were able to defend themselves, preventing further bloodshed. An armed populace forces both criminals and government officials to think twice before they curtail our liberties. 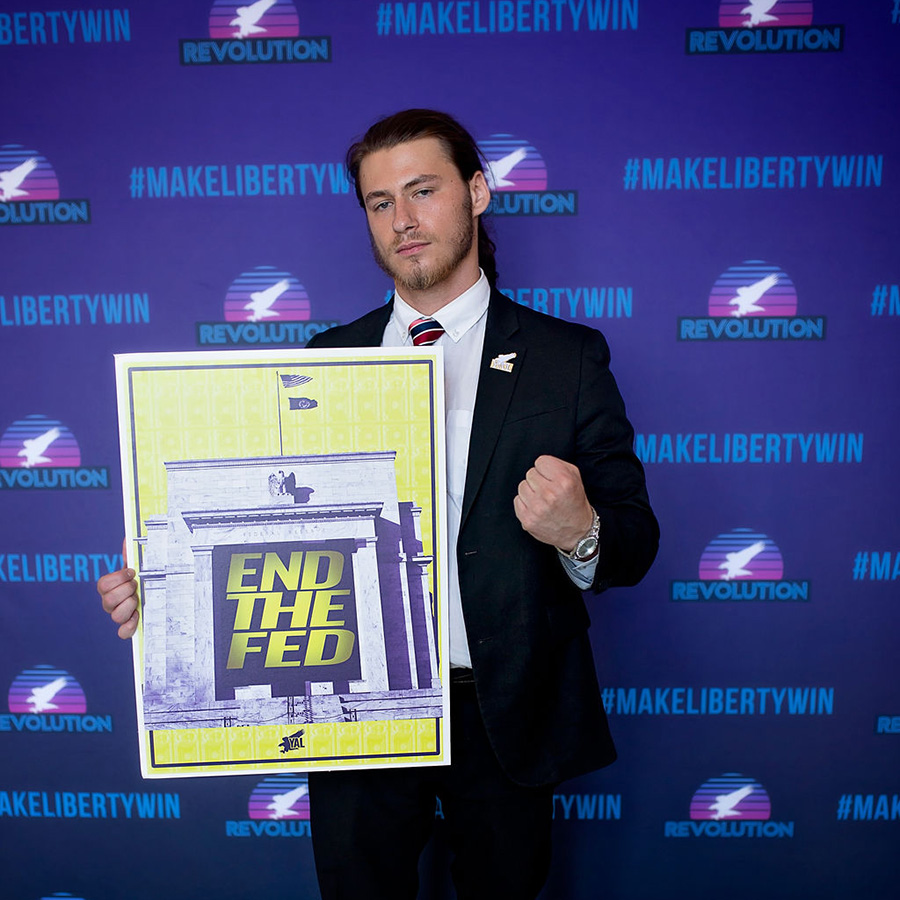 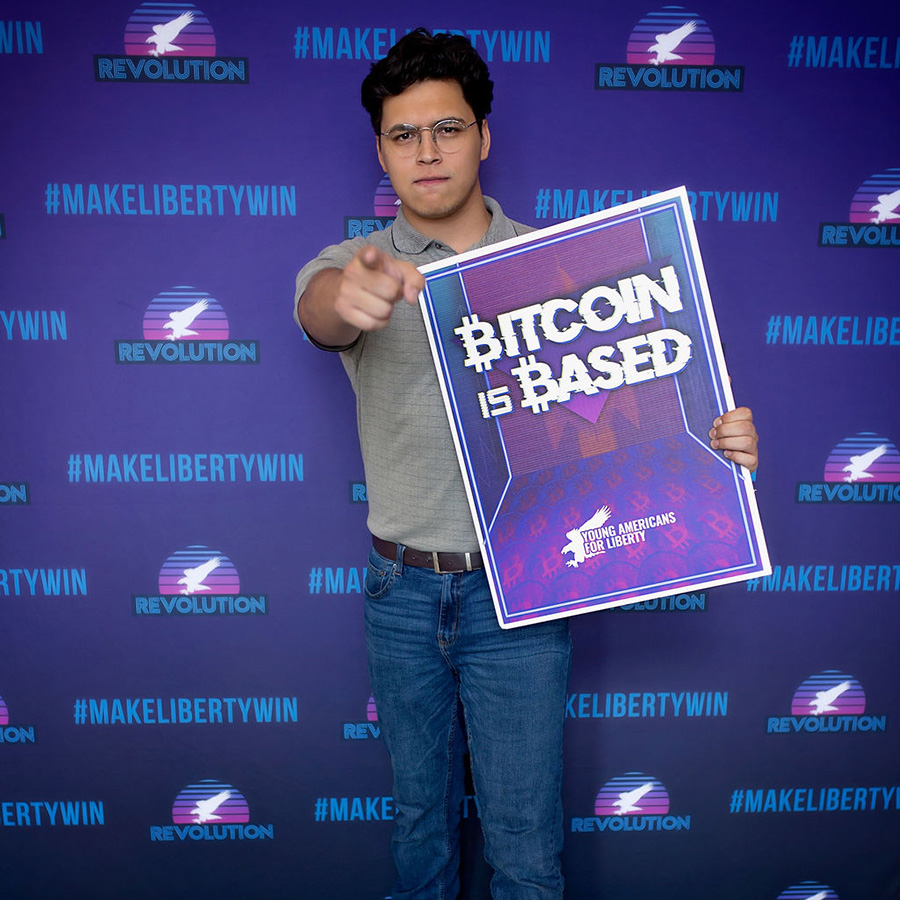 Bitcoin is Based Poster 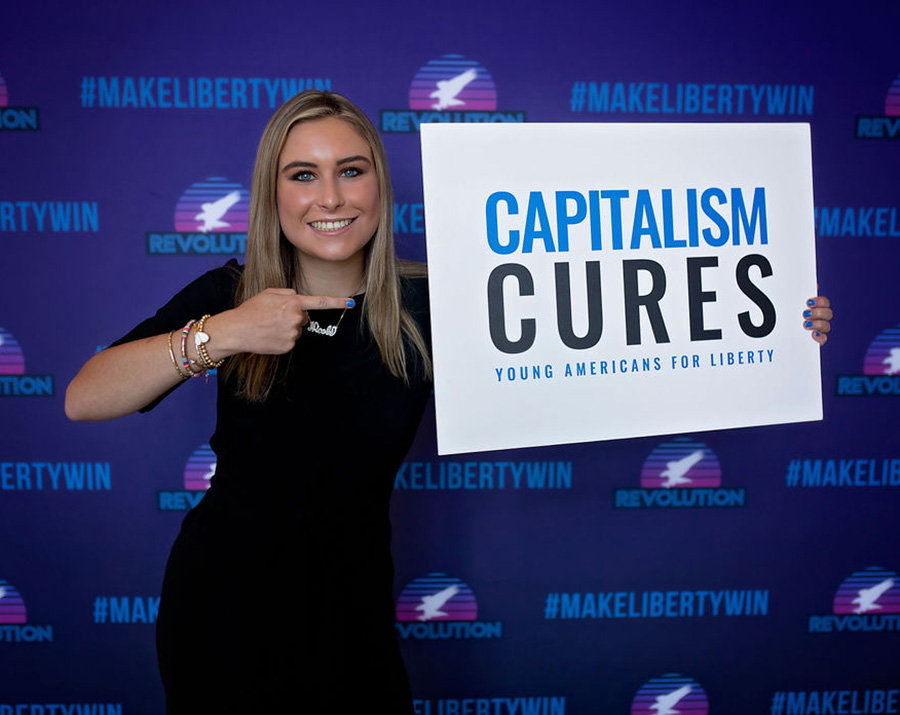 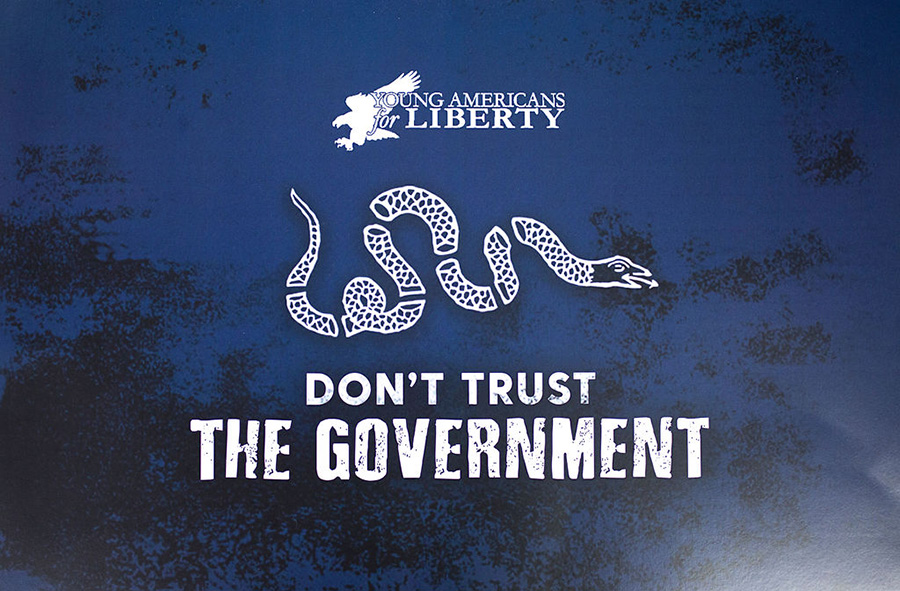